Exactly 46 years back on the same day The Indian Army made 93,000 Pakistani Army soldiers surrender. The war went on for two weeks i.e. from 3rd December 1971 to the fall of Dacca on 16th December 1971. Pakistan Army commander Lt. Gen. Niazi signed the documents of surrender in public in Dacca on this day, which led to the creation of Bangladesh. Lt. Gen. JS Aurora took the surrender.

As per government data 1769 army personnel sacrificed their lives in the war. 11 Air Force and 204 Navy personnel achieved martyrdom in the war.

Three Param Vir Chakras were given during this war 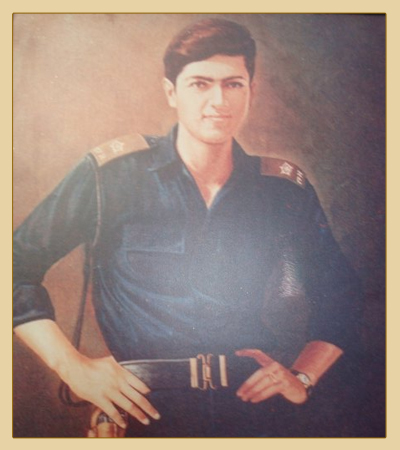 21-yr old officer hailed from Pune. 2nd Lt. Joined 17 Poona horse regiment. He made supreme sacrifice in the Battle of Basantar on the eastern front. Inspite being hit Khetarpal refused to vaccat his tank. His last words to his commander on the radio sets were, “No Sir, I will not abandon my tank. My Main gun is still working and I will get these bastards.” Hi was awarded Param Vir Chakra posthumously for his gallantary. 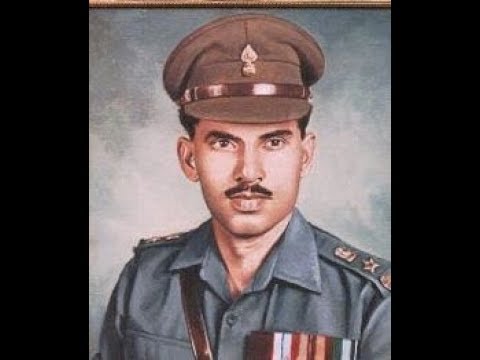 Major Hoshiar Singh belonged to 3 granediers. His battalion was given task to establish brigade head across the river Basantar in Shankargarh district between December 15-December 17. River was well fortified by Pak army with mines on both sides. He was commanding the ‘C’ company. He was ordered to capture Pakistani post in Jarpal. Pakistani’s launched counter attack. He went from trench to trench motivating his men inspite of seriously injured. His courage and leadership repulsed the counter attack inflicting heavy causalities on Pak Army. For his bravery he was awarded Param Vir Chakra. He retired as Brigadier from the army. 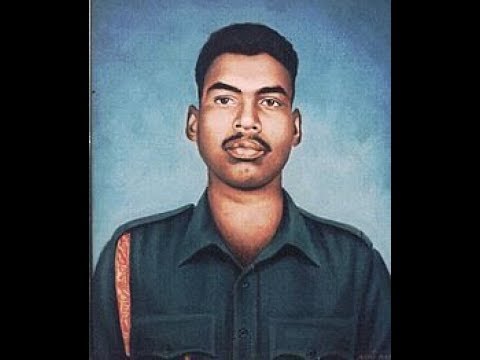 He achieved martyrdom on 3rd December in the Battle of Hilli on the eastern front. For his bravery during the battle he was posthumously awarded Param Vir Chakra. 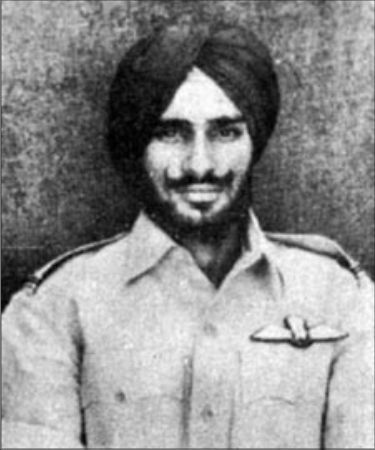 During the Indo-Pak war of 1971 he was serving No. 18 Squadron, ‘The Flying Bullets’ of The Indian Air Force’. Flying Officer Sekhon was flying Folland Gnat fighter stationed at Srinagar. He was awarded Param Vir Chakra posthumously for single-handedly defending Srinagar Air base against Pakistan Air Force air raid.