Arjun Mark 2 is an upgraded version of Arjun Mark 1 India’s indigenous built 3rd generation main battle tank. it is built in coordination with Israeli Defence companies. On the recommendation of the Indian Army 93 changes were made in the Arjun Mark 1 out of which 13 were major improvements. Trials of Arjun Mark 2 began in 2012 and it was publicly revealed in 2014. 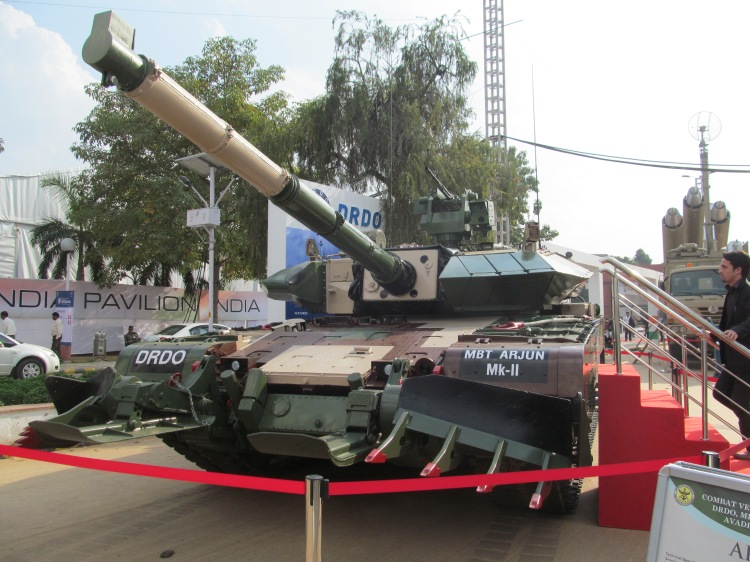 Arjun Mark 2 has more fire power capability, protection and better mobility than Arjun Mark 1. This tank has better armour with 360 degree night vision capability. It can also plough out the anti-tank mines with the ploughs attached to its front. It has laser warning control system which detects the missiles fired towards the Arjun and in return it fires the aerosol grenades to befog  the incoming missiles. Design of this beast with upgraded technology is similar to the western tanks like Leopard 2A5 of Germany. During its trials it has outclassed Russian built T-90 tanks.

More than 120 Arjun Mark 2 tanks will be soon inducted in The Indian Army.

One thought on “Arjun Mark 2 – The Beast with upgraded technology, 3rd Generation Tank”